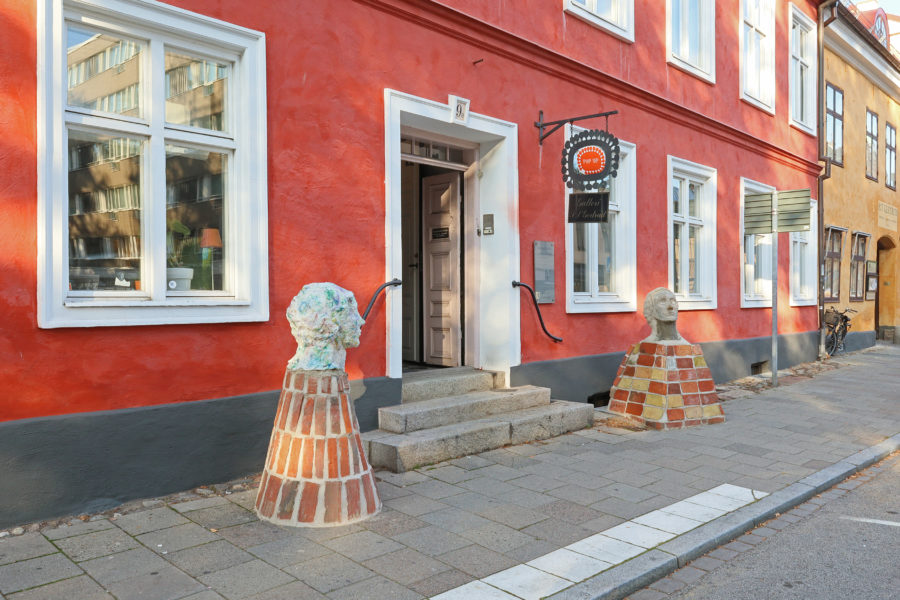 What we are working with curated by Hour Projects at Künstlerhaus Bregenz, Bregenz, Austria

May 2021
Sculptures Happy Slag Platters featured on Kunstkritikk‘s review of the exhibition Death to the Curator at Kunsthall Oslo, Oslo, Norway

April 2020
Featured in the book ‘Thoughts & Crafts (within contemporary culture)’  a thesis project by Till Meyering.

May 2018
interview on Vasistas Magazine (in English)

March 2018
Interview on konsten.net (in Swedish)

May 2016
Selected to take part in the XXII edition of the CSAV – Artists Research Laboratory with Renée Green during July 2016 at Fondazione Antonio Ratti in Como, Italy

June 2015
The project The Illness featured in Original Magazin, in an article on social sculpture. (In German)

October 2014
Interview in the newspaper Ruotsinsuomalainen. (in Finnish)